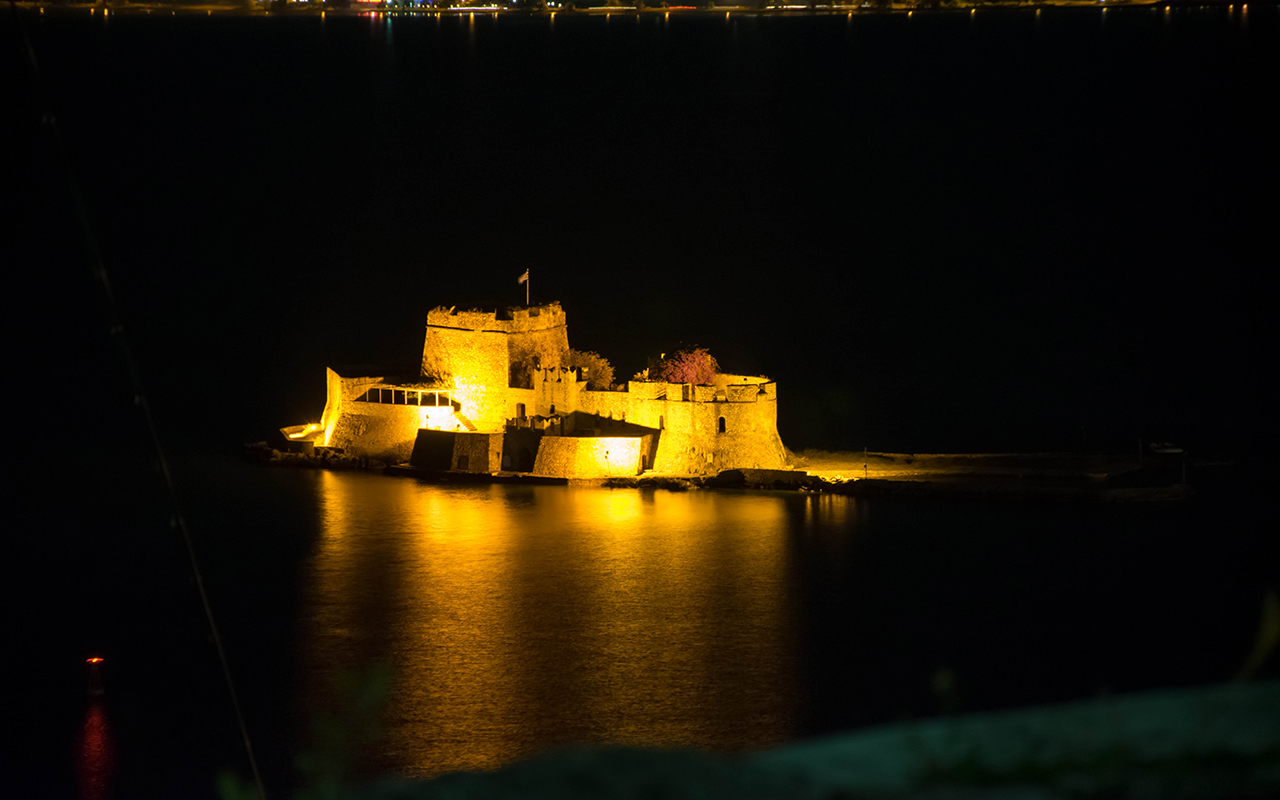 Nafplio is a city in Peloponnisos, capital of the prefecture of Argolis and the most important port of eastern Peloponnese. According to the 2001 records, Nafplion had 13.822 inhabitants. It is one of the most beautiful towns in the country, and has also been Capital of Greece during 1828 - 1833.

According to myth, the city of Nafplion was founded by Nafplios, and was surrounded by walls. Archaeological findings prove that the city existed even during the Mycenean years.

Nafplion is a favourite destination of people of Peloponnese and Athens as it is very near. Nafplio central square, Syntagmatos Square, is home fo the archeaological museum, one of the most beautiful buildings in the town. There is also a department of the National Gallery, operating in Nafplion. 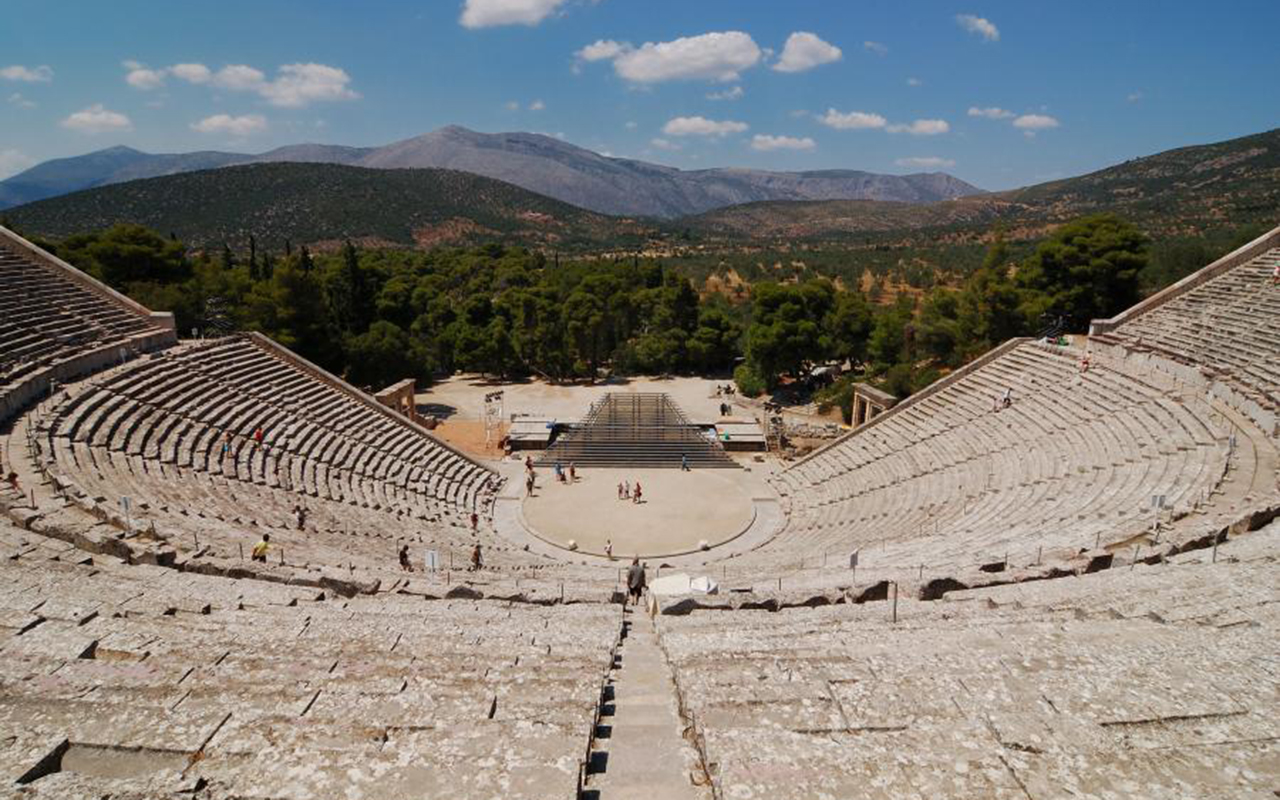 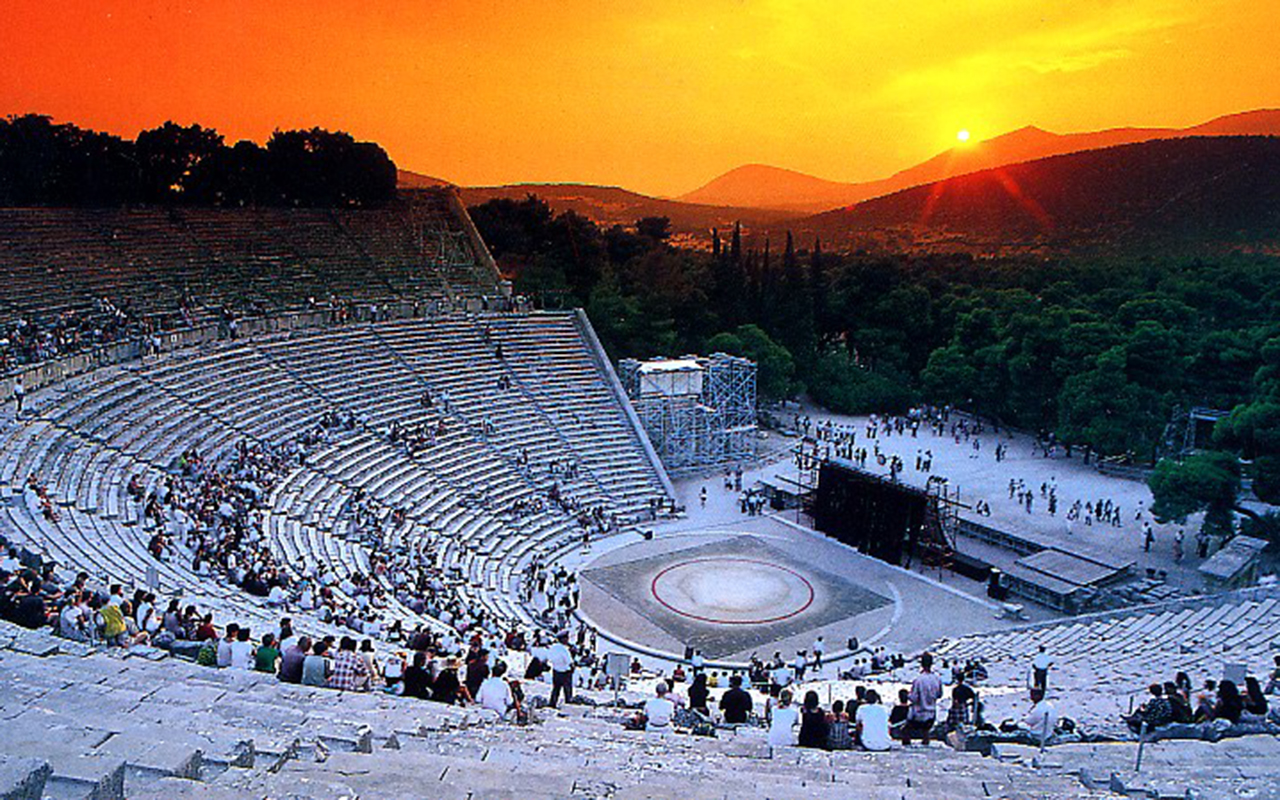 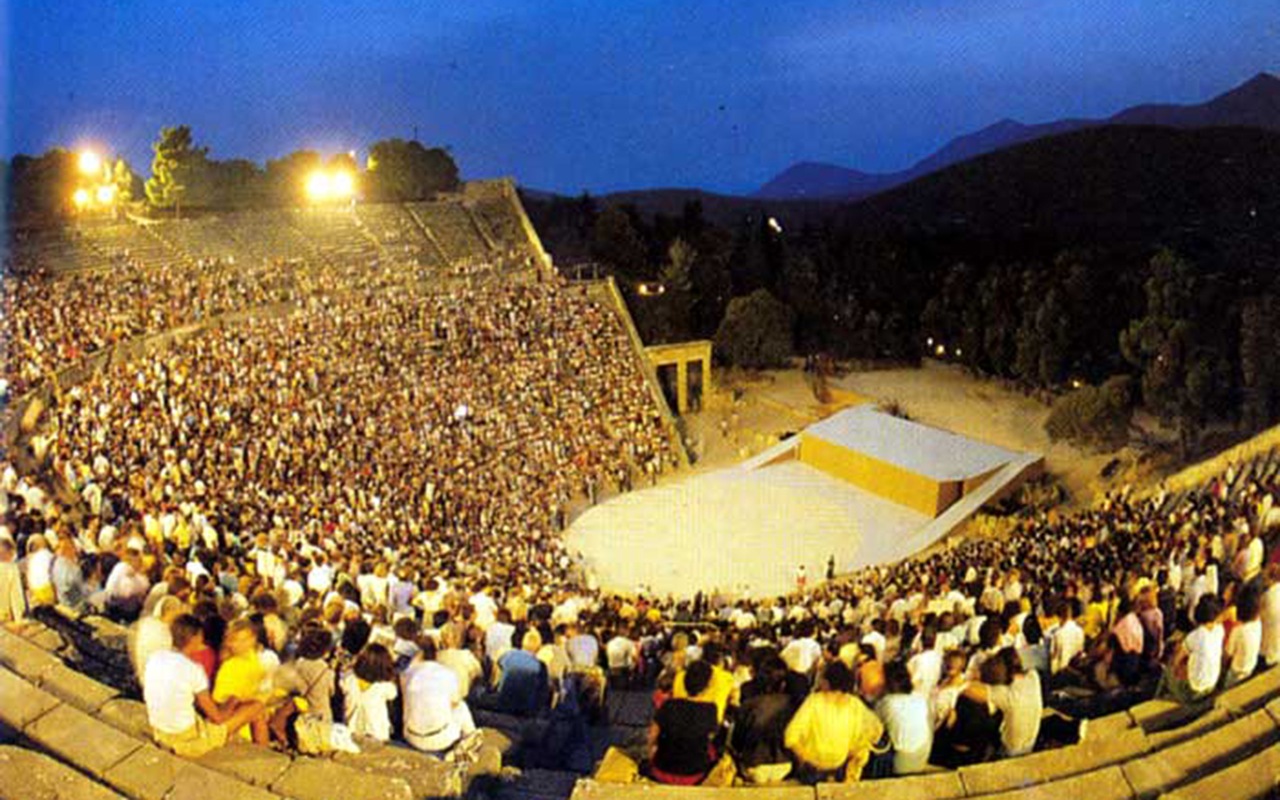 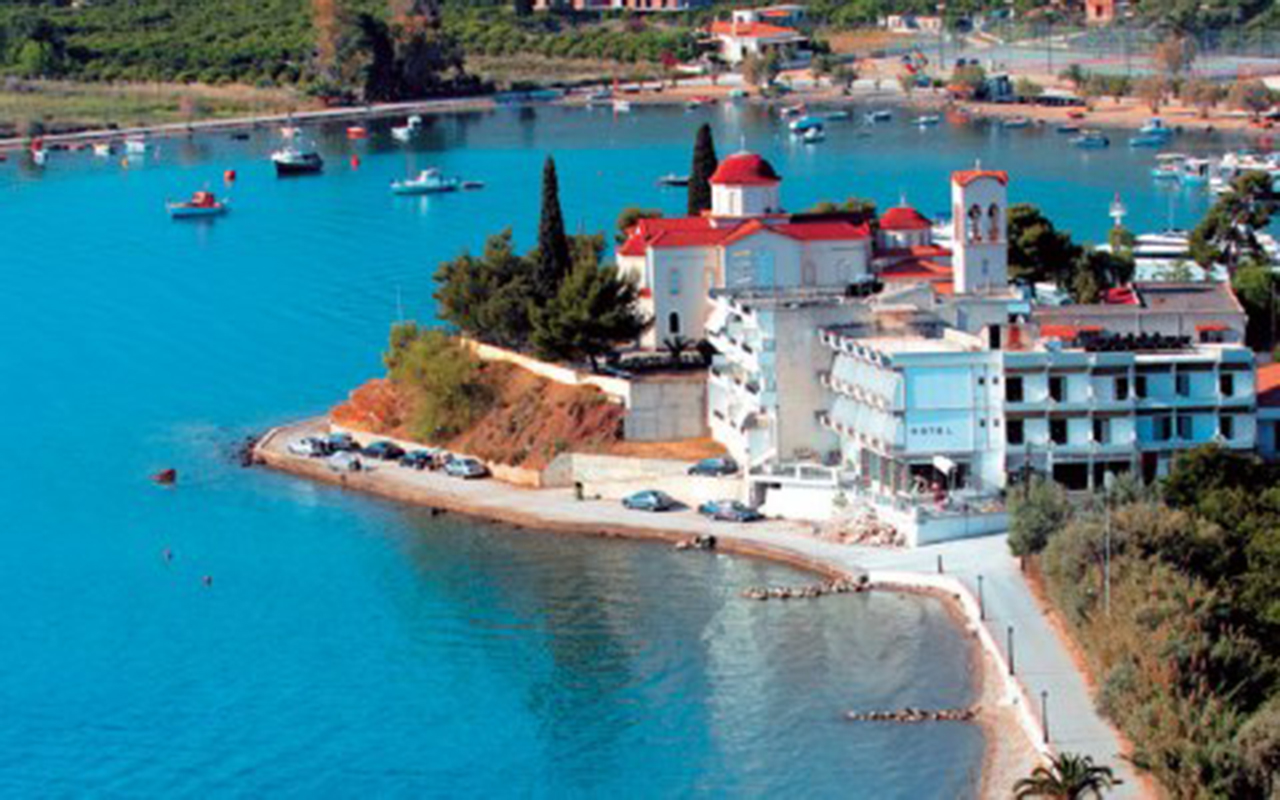 Epidaurus was a small city (polis) in ancient Greece, at the Saronic Gulf. Two modern towns bear the name Epidavros: Palaia Epidavros and Nea Epidavros. Since 2010 they belong to the new municipality of Epidaurus, part of the regional unit of Argolis. The seat of the municipality is the town Asklipieio.

The prosperity brought by the asclepeion enabled Epidaurus to construct civic monuments, including the huge theatre that delighted Pausanias for its symmetry and beauty, used again today for dramatic performances, the ceremonial hestiatoreion (banqueting hall), and a palaestra. The theater was designed by Polykleitos the Younger in the 4th century BC. The original 34 rows were extended in Roman times by another 21 rows. As is usual for Greek theatres (and as opposed to Roman ones), the view on a lush landscape behind the skênê is an integral part of the theatre itself and is not to be obscured. It seats up to 14,000 people. 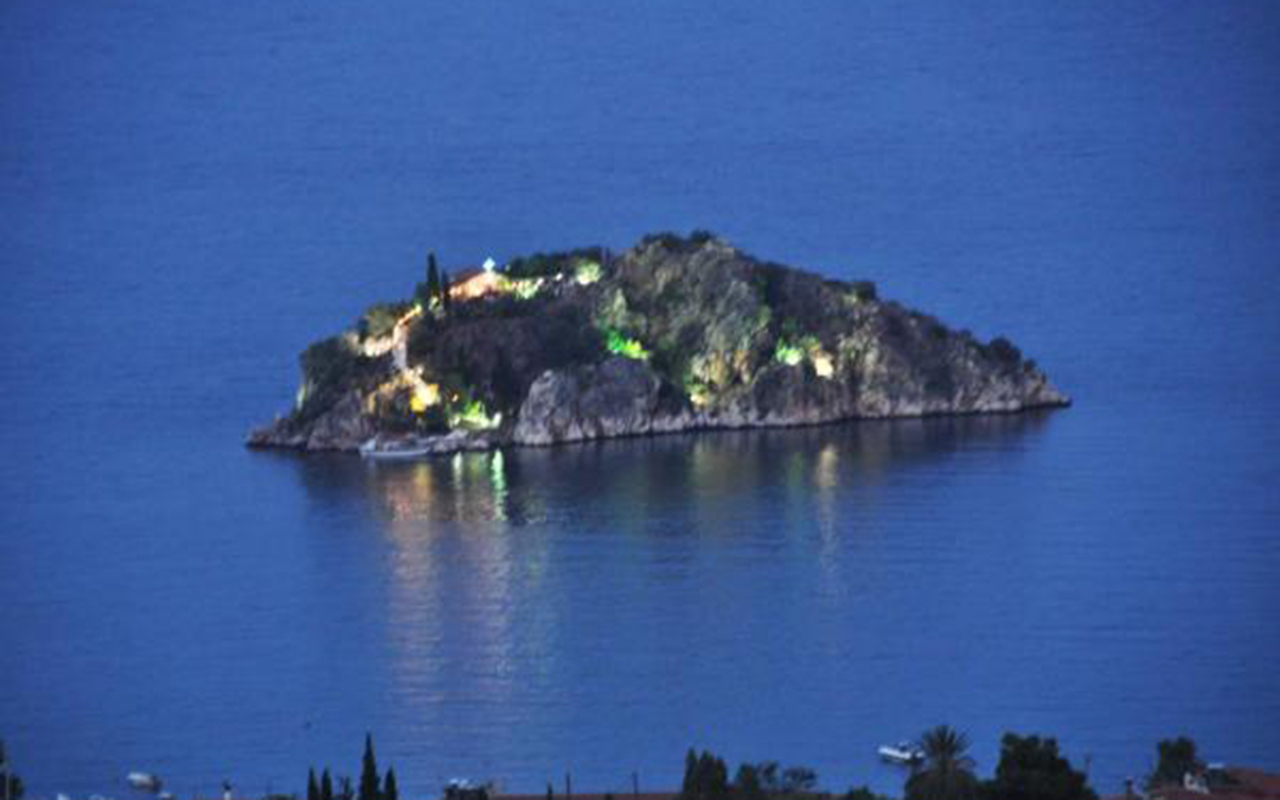 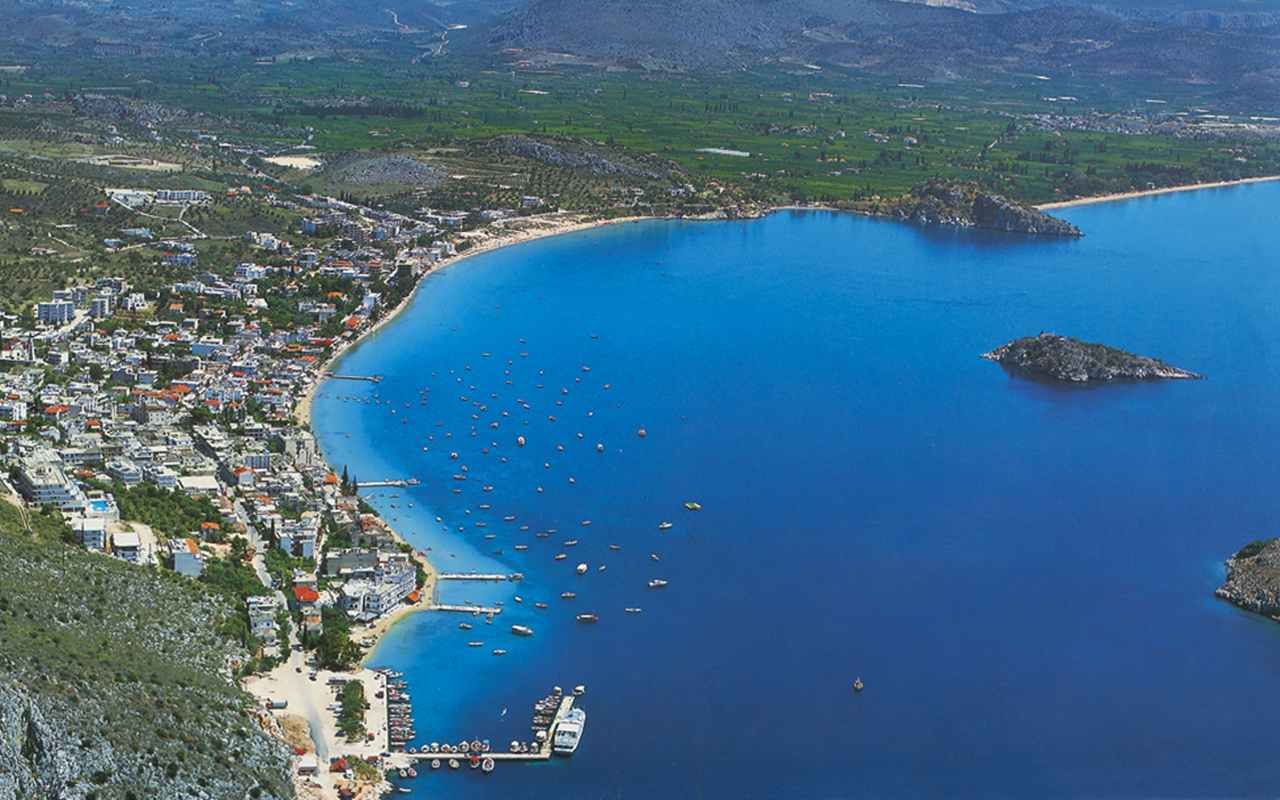 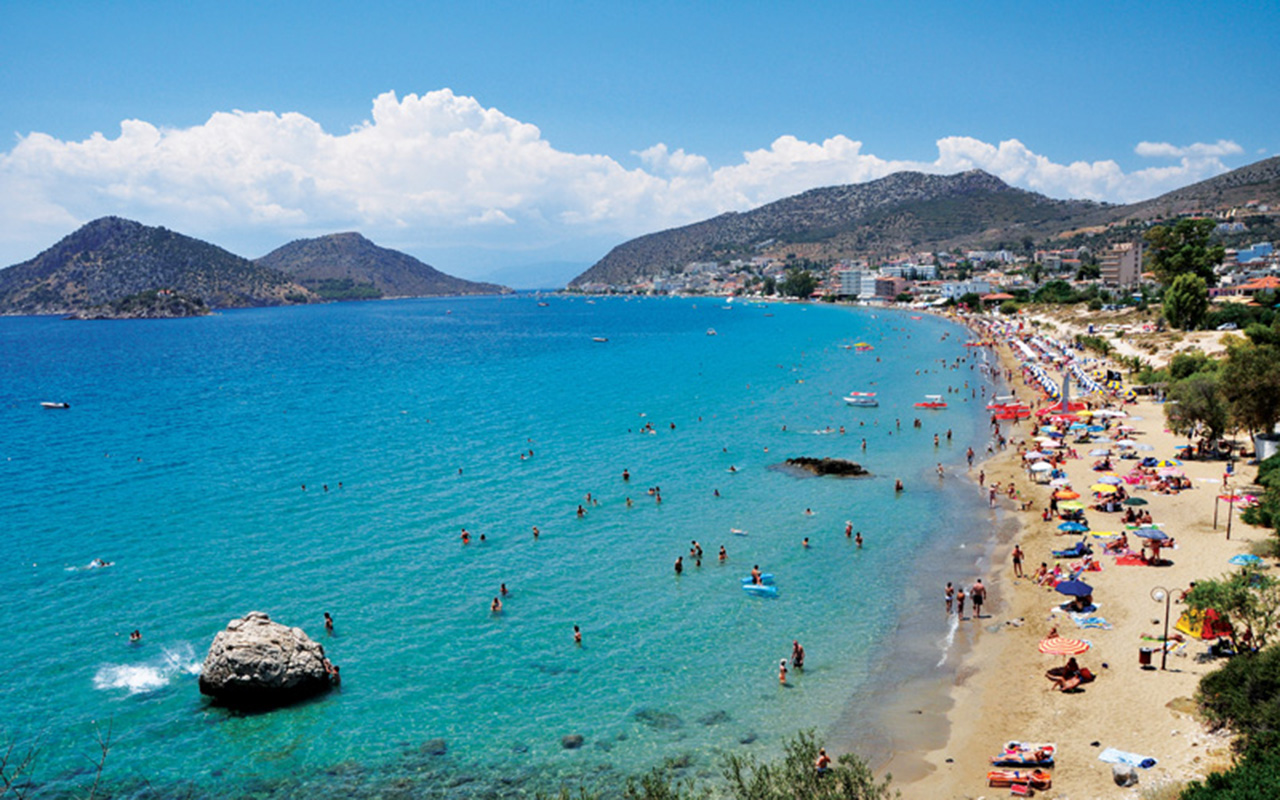 Tolo has grown into a successful tourist resort from a small fishing village while retaining its traditional Greek charm, in this way visitors to Tolo find all the amenities needed to make their holiday as pleasant and as comfortable as possible and at the same time friendly and charming.

The locals are friendly and easy to get to know, remember faces from years past and always make people welcome. Tolo has a magnetism which attracts holidaymakers from all over the world year after year.

The area appeals to single people, couples, families and groups and is perfect as a base from which to visit the many archaeological sites of the Peloponnese. The village sprawls out along the beach, the sea shallow, the sand fine and golden perfect for swimming and sunbathing. Visit us and then tell us your opinion.